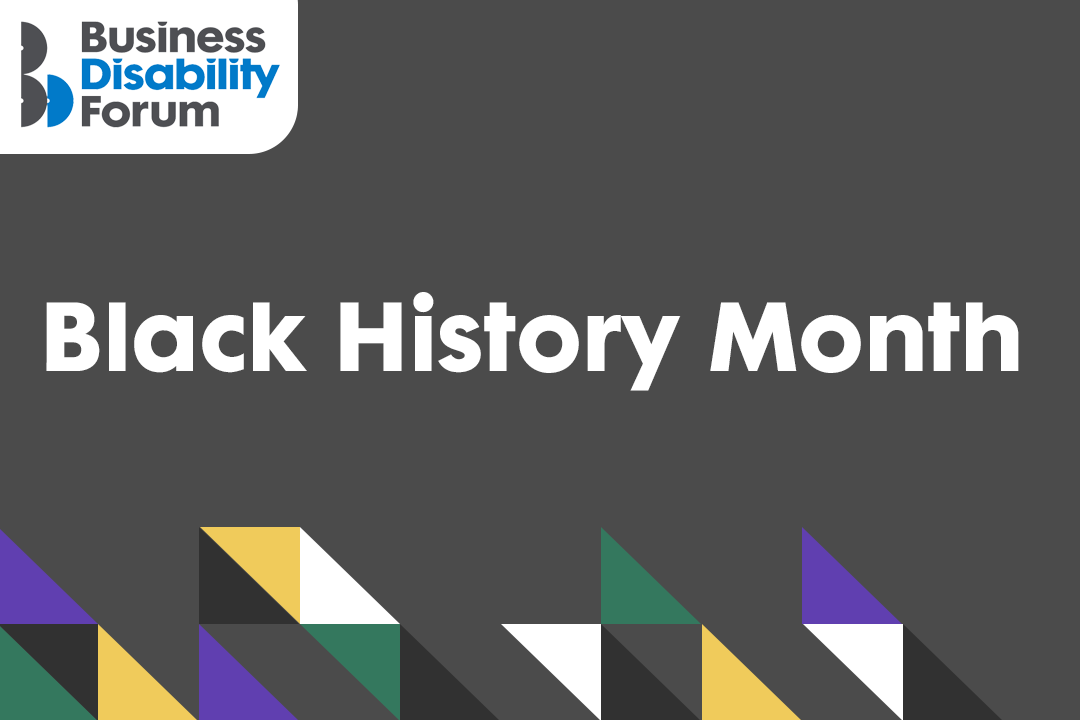 Katherine Beavis is Assistant to the Executive team at Business Disability Forum and she shares her thoughts around the intersections of race, gender and disability on a personal level.

My heritage is Black, Chinese and White. To me, ethnicity is a very important aspect of who we are as human beings. Ethnicity refers to physical attributes and cultural traits as well. Heritage can overlap with ethnicity and nationality, but it generally refers to the ancestry of a person, what they identify with.

Attitudinal barriers are what I seem to come across especially from having a mixed heritage as well as having non-visible and visible disabilities, and being a woman as well, I feel I can judged from all sides.

For example, people sometimes stereotype people with disabilities, assuming their quality of life is poor or that they are unhealthy because of their impairments. Stigma, prejudice, and discrimination: within society, these attitudes may come from people’s ideas related to disability.

People may see disability as a personal tragedy, as something that needs to be cured or prevented, as a punishment for wrongdoing, or as an indication of the lack of ability to behave as expected in society.

Today, society’s understanding of disability is improving as we recognise “disability” as what occurs when a person’s functional needs are not addressed in his or her physical and social environment.

People should respect how people with disabilities describe themselves. For example, if you have an ‘impairment’ or if your physical or mental abilities are reduced in some way compared to most people, it could be the result of a medical condition like arthritis in your hands that means you can’t grip or carry things as well as other people.

An impairment doesn’t have to be a diagnosed medical condition. If you’re suffering from stress, you might have mental impairments – like difficulty concentrating – as well as physical impairments such as extreme tiredness and difficulty sleeping. It can still have a substantial and long-term adverse effect on your ability to carry out day-to-day activities.

Your impairment doesn’t have to stop you doing anything, although it might make it harder. It might cause you pain, make things take much longer than they should or mean that you’re unable to do an activity more than once.

By not considering disability a personal deficit or shortcoming, and instead thinking of it as a social responsibility in which all people can be supported to live independent and full lives, it becomes easier to recognise and address challenges that all people – including those with disabilities – experience. There is a lot still to do with inequalities in our society.

The more people that are aware, get know-ledged up, respect and embrace one another the better. I am an optimistic and a positive person, with the mindset that society is changing slowly but surely and there more good people than there are bad.

The more attitudes that change it will get better with time.