We are proud that our board includes senior representatives from our Partner and Member organisations, key figures in the business community and disabled experts. The board provides oversight and strategic leadership of all our work. 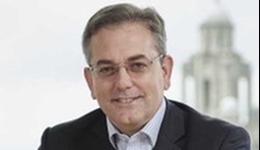 Stephen is Group Chief Information Officer at Park Group. Before taking on his current role he was Head of Global FX Operations at Bank of America Merrill Lynch, with responsibility for technology and operations activity, and previously held the post of Group Head of FI Derivative Operations at Standard Chartered Bank, based in Singapore, and a Senior MD at JP Morgan/Bear Stearns. Stephen studied at the Universities of Bristol and Oxford. 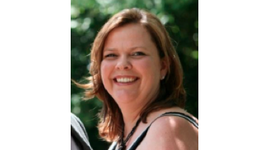 Rachel is a former 20-year veteran at Cisco and subsequently the Sales Director, TUPS (Telco, Utilities & Public Sector) at Experian.  She has recently joined Adobe as the Sales Director in EMEA for the Education Sector.

She is known for challenging herself, her team and her peers to think differently about how we engage to better understand customers’ business priorities to drive innovative business solutions and competitive advantage. Rachel studied Natural Sciences at Cambridge University where she achieved a BA Honours degree and a MA. Rachel lives in Godalming, Surrey with her husband and three children. In her spare time (of which she has little), Rachel sings with a local choir, and is actively involved with running a local youth football club 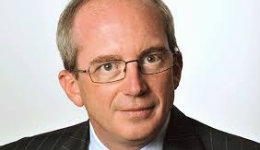 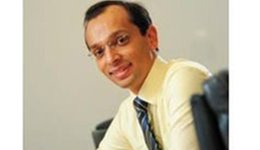 Business Disability Forum Board Member Hari Sundaresan was appointed BT Chief Procurement Officer in September 2010. Starting out at BT as a graduate research scientist in lasers, Hari then moved into IT Programme Management. Subsequent moves took Hari into Business and Contract Management and he became Chief Operations Officer for BT Global Services in the UK, before moving into Procurement.

Hari holds a PhD from the University of Sheffield, and is a Fellow of the Chartered Institute of Purchasing and Supply.

Hari has been appointed as the BT-wide sponsor for disability. He is passionate about volunteering and volunteers as a judge in the Debating Matters.  Hari was appointed as Non-Executive, NHS London Procurement Partnership in 2013. 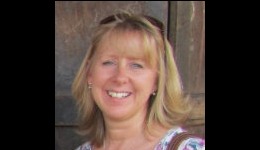 Paulette leads Barclays’ D&I strategy and campaigns across global functions, and has lead responsibility for driving forward the disability agenda across the business, including Barclays campaign on mental health and wellbeing, This is Me.

She joined Barclays in 2010, following six years as Deputy Chief Executive of Windsor Leadership. Previously, she headed up communications at Save the Children, VSO, and The Conservation Volunteers where she was a board member for seven years. She currently sits on the board of the International Broadcasting Trust. 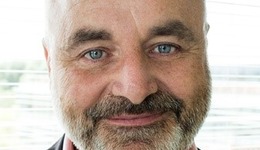 Alex qualified as an accountant before transitioning to the ICT industry where he has over 25 years sales and management experience.

He joined Cisco in March 2000 to manage their relationship with the Royal Bank of Scotland Group. Since then, he has gained broad based experience in a variety of segments and functions across the business spanning Commercial, Enterprise, Service Provider, EMEAR Strategy and Planning, Advanced Services and Cloud. For the 5 years prior to assuming responsibility for the Public Sector business Alex was Chief Operating Officer for Cisco UKI. 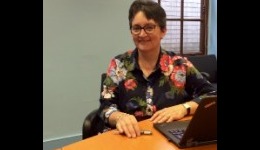 Janet is a career Civil Servant who spent her first ten years in operations before moving onto a series of corporate and strategy roles. Janet has managed a variety of front-line teams including employment support for lone parents and the long-term unemployed. Her last operational post was leading a Private Office Team, supporting the Agency CEO.

Her most recent appointments include leading a programme of pan-Whitehall Social Justice Policy to improve recovery from addiction, reduce re-offending and prevent homelessness through tailored employment pathways. In this role Janet was a member of the London Mayor’s Delivery Board for the Prevention of Homelessness.

Janet’s role working on Civil Service Diversity & Inclusion (D&I) strategy has involved overseeing the development of cross-Government initiatives such as piloting a new Corporate Workplace Adjustment Service, expanding the corporate D & I learning portfolio and developing a new Positive Action Talent & Inclusion Pathway – ‘Levelling the Playing Field’. She now supports Sir Philip Rutnam, Permanent Secretary at the Home Office and Civil Service Disability Champion, in the delivery of an ambitious vision of creating an organisational culture for the Civil Service that is disability confident and fully inclusive.

Janet is currently a: 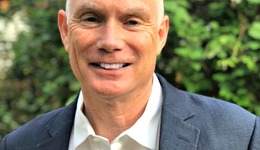 Iain is an executive coach with a focus on Quiet Leadership. He is the founder of PathMaker Consulting and a member of Sherwood psf Consulting.

He spent 21 years as a partner in EY, including as a member of the UK & Ireland Leadership Team and the Senior Sponsor for the firm’s Ability EY Network for disability and health.

Iain founded 50 Million Voices, with leaders from 15 countries and 5 Continents collaborating to transform the workplace for the 50 Million people globally of employable age who stutter. In 2014, Business Disability Forum awarded Iain their first Executive Champion award for his pioneering work with stuttering in the workplace.

More broadly, Iain is a leader of cultural change for disability and health in the workplace, including as a member of the UK Government Work & Health Engagement Forum 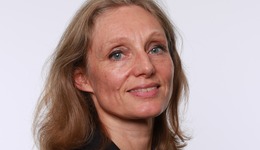 Victoria Cleland is the Executive Director for Banking, Payments and Innovation at the Bank of England. She leads the teams responsible for the operation and strategic development of the Bank’s payment system services, including the UK’s real‐time gross settlement infrastructure as well as the Bank’s wholesale and retail banking operations, including the provision of emergency liquidity assistance

Throughout her career at the Bank Victoria has held several senior positions in a range of areas. Mostly recently, as Chief Cashier she was responsible for banknotes (including the introduction polymer notes with tactile feature) and led the Bank’s work on digital currencies.

Before that she was Deputy Head of the Special Resolution Unit, and previously Private Secretary to the Deputy Governor. Her previous roles also included overseeing payment and settlement systems, policy analysis on financing small businesses and graduate recruitment.

Victoria is the Executive Sponsor of the Bank’s staff disAbility Network and Bicycle Users Group.

Victoria has a degree in Philosophy, Politics & Economics from Oxford University and a Masters in Business Administration (MBA) from Imperial College London. 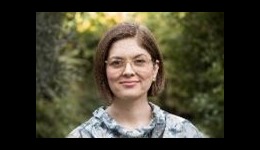 Melissa is responsible for the Sustainability plan for HSBC’s Retail Banking & Wealth Management business, focusing on how we can help achieve the bank’s social and environmental Sustainability goals while contributing to our commercial success.

Melissa joined HSBC in 2003 as a Graduate Trainee in the US. She developed a passion for helping customers and colleagues achieve their goals while spending much of her career in the branch network and contact centres, and also performed roles in Transformation. After relocating to the UK in 2016, Melissa took her personal commitment to sustainability and reducing social inequality to the next level by enrolling in a post graduate programme at the Cambridge Institute for Sustainability Leadership, and her current role grew out of this endeavour.

Melissa loves being outdoors, photography, and exploring new places with her husband Nino and their three kids. 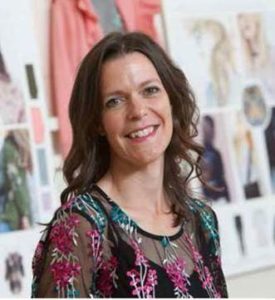 Rebecca has a breadth of trading experience spanning 20 years, predominantly within the clothing industry. With experience across all formats of clothing retailing, Rebecca began her career at New Look learning the art and science of fashion merchandising. She joined Matalan in 2001 and progressed to Merchandise Controller for the total Womenswear offer, and then moved to Shop Direct as the Merchandise Director on clothing.

Rebecca joined Sainsbury’s 7 years ago to head up the Merchandising team on Womenswear and has seen the business flourish. Two years ago, Becca was appointed Trading Director for Clothing, Jewellery, Toys, Leisure, Nursery & Sports for Sainsbury’s Argos across both store and digital channels.