Identity: through the lens of disability, what does that mean to you?

By attending and watching these films, you’ll be gaining insight into today’s students and graduates who represent the future of the workforce and disabled talent.

Take a look as we show you a sneak peek of the finalists’ films you have to look forward to:

Our first film ‘IV’ looks at the role obsessive compulsive disorder (OCD) and anxiety can play in our lives. The team behind the film ‘JRZ’ were highly commended in our 2018 film festival. 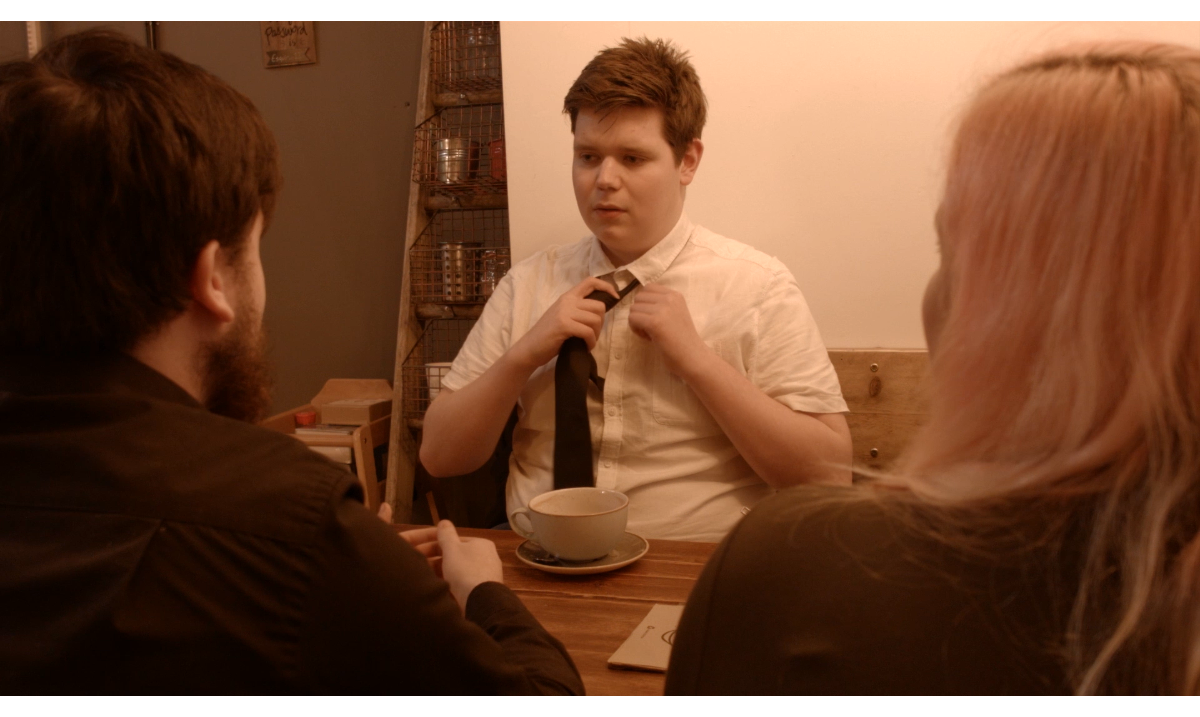 Our second film ‘No Guesses Found’ gives an insight into the lives of young people with dyslexia and how they navigate the world around them. The team who created the film ‘ELK Medium’ make their directing and production debut at our Film Festival this year. 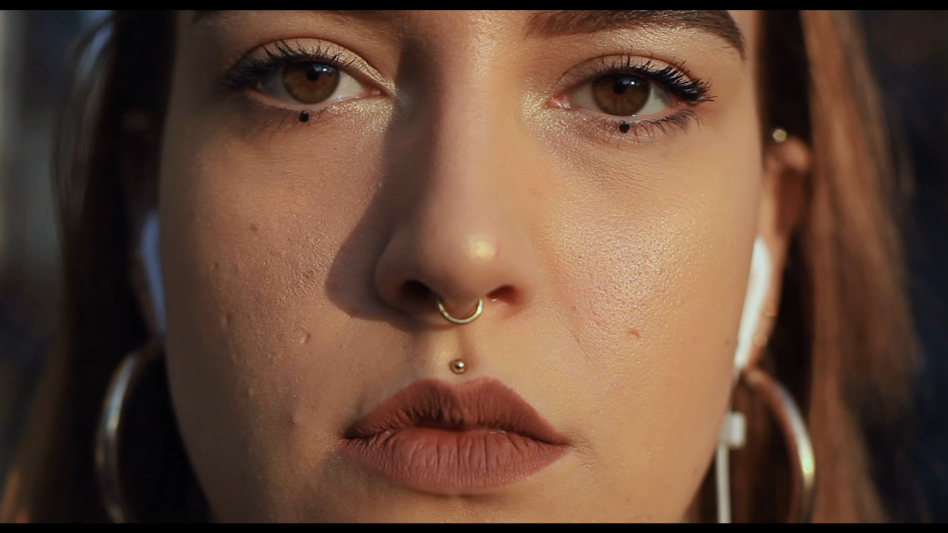 Our third film ‘Same Difference’ is by ‘Wolf Pack’ and profiles the team’s two Deaf film makers and their similarities and differences. Wolf Pack were our winners in 2017 and runners up in 2018, and we’re really excited to see them in 2019! 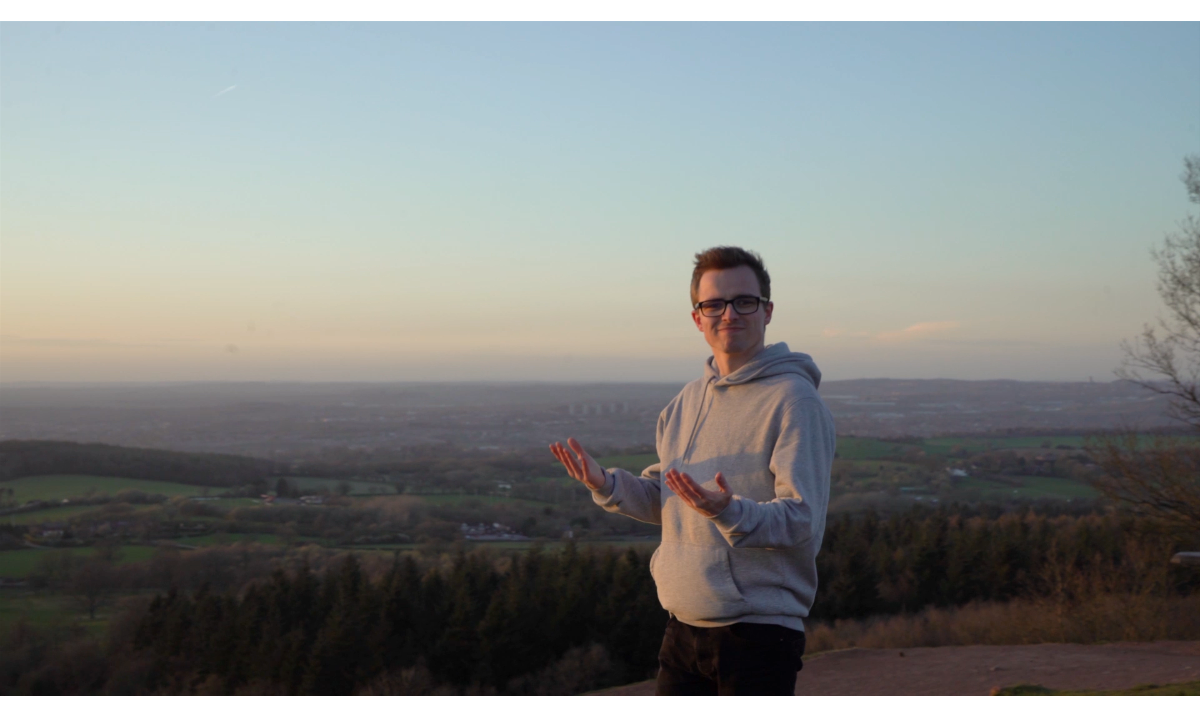 So bring your colleagues and come along to enjoy the festivities over: canapés  drinks including wines, beers and refreshing juices, candy floss and popcorn.

All while watching these amazing films and networking.

This promises to be the best Film Festival yet!

This event is not to be missed!

What can we do to help?

What do you need to do your job well?

Why should you attend our Career Development Course? Part 2.

Disability, identity and technology: A journey through time