Grievance, disciplinary and capability proceedings: Scenarios in the workplace 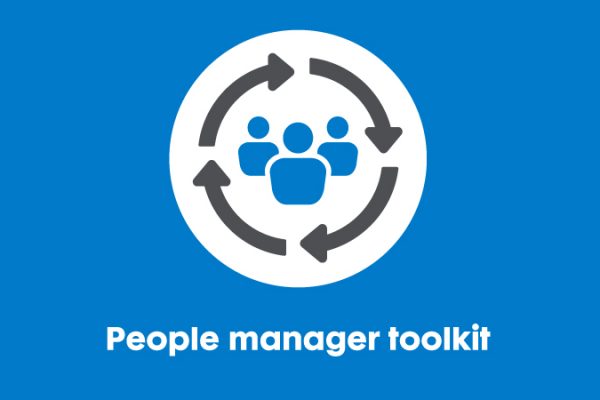 This resource is part of our Disability Essentials range. You can find the other free resources that are included in this range by clicking here.

Understanding how disability can impact on the process of grievance, disciplinary and capability proceedings.

Zoe works for a supermarket. Her duties include stacking shelves and handing baskets to customers. Zoe was recruited through a local organisation working with people with learning disabilities. This organisation suggested she would benefit from a buddy – at least initially – to show her around the store and explain her duties.

However, Zoe’s manager, Adam found she picked up her duties quickly and interacted in a friendly and easy going way with both colleagues and customers. He thought, therefore, she didn’t need a buddy.

Two shift supervisors have now told Adam they or colleagues have seen Zoe taking and eating sweets from the pick ‘n’ mix selection in store. On one occasion Zoe was seen taking handfuls of sweets and putting them in the pockets of her overalls as she headed to the canteen for her break. Adam knows eating food from the store that hasn’t been paid for is gross misconduct that could lead to Zoe’s dismissal.

Setting up the initial meeting

Zoe is given a letter asking her to attend a meeting to discuss the allegations.

She shows this letter to her support worker, Christine, who rings Adam to tell him Zoe does not understand the letter. Christine asks for the letter to be produced in Easy Read which uses simple language and pictures.

Adam agrees to do this and to allow Christine to accompany Zoe to the meeting.

With an HR manager present at the meeting, Adam tells Zoe he has been told she has been taking and eating sweets from the pick ‘n’ mix. He asks her if this is true. Zoe agrees she has sometimes taken sweets. Adam asks her if she realises she is now in a great deal of trouble and might even lose her job. Zoe is bewildered and becomes upset.

The meeting is adjourned to allow Zoe to compose herself and to talk to Christine. Zoe tells Christine she didn’t know she wasn’t supposed to take the sweets. She thought they were there for everyone to help themselves. Christine tells Zoe she must say this to Adam.

When the meeting starts again Zoe tells Adam she is sorry for taking the sweets and she didn’t know this was wrong. Christine suggests that if Zoe had had a buddy when she started work this situation may have been avoided. Adam refers to the staff handbook which has policies that clearly state eating stock is both gross misconduct and theft for which criminal proceedings may be brought. Christine points out that Zoe hasn’t had an Easy Read version of the handbook and no one explained the policy to her.

Adam and the HR manager decide it would be unfair to instigate disciplinary procedures against Zoe because she had not known about the policy and she had not understood what she was doing was wrong. She also had not realised the possible consequences of her actions.

They also decide Zoe should be given an Easy Read copy of the staff handbook and have it explained to her by a buddy. She must understand that if she eats food in the store again without paying for it she will be dismissed.

Grievance, disciplinary and capability proceedings: Scenarios in the workplace