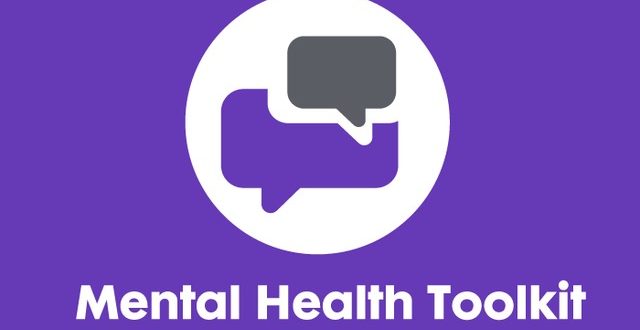 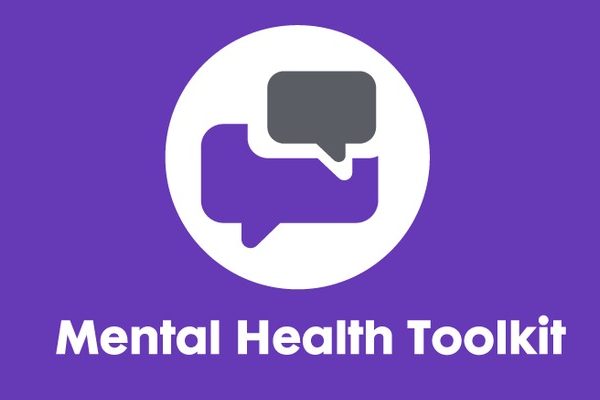 How many people work at London Ambulance and what do they do?

We have close to 6,000 staff. 3,500 are front line staff working in vehicles and seeing patients.

We have 600 Control Room staff. At any one time, for the whole of London we will have approximately 40 people answering 999 as well as 111 calls for North and South East London, with a further 10 able to support them. They answer around 5,500 calls in any one 24-hour period.

There are another 40 people dispatching ambulances while the calls are being answered and around 10 colleagues providing crucial support by being responsible for call backs, arranging GPs for less urgent cases and contacting other agencies.

Why did you decide on this action?

There were two reasons. The first, over five years ago, was my personal experience of depression following some planed spinal surgery after which I feared not being able to work again. The response from colleagues who supported me was wonderful and it made me feel even more determined and confident about coming back to work. We hear about colleagues who didn’t say anything had a negative return to work, but my experience was very positive, given how open I was about my situation. As a result, I felt I had a responsibility to speak out about how I had been feeling so that other people could also feel able to talk about feeling down or depressed or just not feeling in the right frame of mind to come to work and wanting a duvet day. When I had told people about how I was feeling I received great support and I wanted others to know that they would also be supported, if they shared their situation.

Who did you want to benefit from it?

Ultimately everyone in the Trust but the primary audience is Control Room staff.

In our control room although we work with a lot of people it can be a very isolated job. If you work in ambulance or in a corporate support team you are very rarely alone. You have a team member working with you, someone that will be arriving to help you or someone to take a break with. Control room colleagues take individual calls and they rarely interact with anyone other than the person calling them. I wanted them to know it was okay to feel low, to have feelings that bothered them, possible depression or those lonely, dark moments and that most importantly to encourage them to speak out about how they’re feeling because there will be people who can and will help.

Who was involved in delivering it?

Initially just me. I had a lot of passion and determination and I was happy to go out on a limb. It was a personal achievement, it felt right doing this and it was very healthy and cathartic for me personally.

However, I had the support of our then CEO who was 100% behind the initiative as was my direct manager who is also senior in the organisation. They allowed me to attend the MIND Blue Light Programme launch. The Blue Light Programme was funded by the Cabinet Office and is for the emergency services and first line responders.

I knew then that I had done the right thing in speaking up. Since then I’ve been catapulted into a whole host of new opportunities. I’ve been invited to join steering groups such as for the Royal Foundation, Mind and Heads Together Campaign with the young Royals and the Institute of Directors.

What did you do within the Trust?

We also shared a short booklet, produced with Mind from the Blue Light Programme work, for all staff and left them in the rest areas and control rooms. Initially we had 600 booklets and then topped them up with more as the take up grew. They gave advice on spotting the signs that a colleague might have a mental health condition and what you can do to help.

One decision that was made from the Blue Light Programme was to shrink our booklet from A5 size to something that would fit in the staff uniform pocket. People working on the front line don’t carry handbags or rucksacks so we gave them something they can refer to that they can carry in combat trouser pockets. Sometimes I see people tap their pockets to check it’s there before they go out. They say that even if they don’t need it themselves it’s useful to have to hand out to a colleague or even a friend or family member.

There might also have been an element of not being seen to be carrying the booklet. The small size means it’s easy to take and slip into a pocket without being seen. They certainly vanished quickly but no one was obviously taking or reading them. They read them on way home or at home or in quiet room. It’s small enough to pass to a colleague discretely and there’s no risk of it falling out of a folder and someone saying, “I didn’t know you had mental health problems”. They can also use it as a way of telling their Partner at home or family members that they are not feeling okay.

Uniformed and emergency service staff feel that they have to be big and bold and brave. Some people perceive the uniform to be a suit of armour, but the smallest of things can have a big impact on you in this job. For example, if a patient is at the end of their life or has had a stroke and you lost a relative to stroke or know someone who is ending life it can get to you. Everything you do and see can slowly impact on you and then one small thing can hit you hard when you least expect it.

The training wasn’t mandatory, but two thirds of colleagues attended it voluntarily. I have also shared video messages that go out to everyone that say it’s okay to have a day when you’re just not feeling it but it’s not okay to bottle it up and not tell anyone how you feel. It’s a tough job. I know many people do tough jobs, but I think that people who provide care for other people every day are going to feel the impact on their own wellbeing at some point. That’s also the language we use. We don’t like to say it impacts mental health but prefer to say impact on wellbeing because that lands better with people.

People feel a lot of guilt in this job particularly if they were not on shift or were on holiday when something bad happens along the lines of a large scale or major incidents in London and they couldn’t be there to help others and their colleagues. We tell people that they have to be well themselves before they can help others and so they need to rest and recharge. If you are not at work, then drop colleagues who are a text or call them. That’s enough when you can’t be there and means so much to others.

Later we rolled out wellbeing days. Our charity partners like MIND, Time to Change, and MacMillan Nurses come in and chat to staff. Again, it’s two-way learning; they find out more about what we do and how a control room works and in turn our colleagues learn from them. We’ve also installed a Bean Bag Relaxation Room in each control room. It’s a small empty chill out room. There is no music or food or drink. It’s just a quiet space with Bean Bags and space to reflect and recharge.

We have now appointed a dedicated wellbeing lead. She works with other NHS Trusts and she has developed more wellbeing days and taken them out to other stations. Some Directors and the CEO have also been available to talk to staff and really engage with them whilst sharing the well-being ideas with staff. I’m really pleased that they’ve taken on board the pressures that staff experience and developed further ways to invest in members of staff. People still have to wait to get some services, but it’s so important that they know that the organisation really does care about them and is committed to supporting them.

If you require a different format of this document please email us at enquiries@businessdisabilityforum.org.uk.

Our Members enjoy access to many resources. To gain access if your organisation is a member please log in or register to use the site or contact membership@businessdisabilityforum.org.uk for details about how to join us

Join us and learn from many of the UK’s largest businesses and public sector employers about how to be disability-smart.

Our Members enjoy access to many resources. To gain access if your organisation is a member please log in or register to use the site or contact membership@businessdisabilityforum.org.uk for details about how to join us

Join us and learn from many of the UK’s largest businesses and public sector employers about how to be disability-smart.